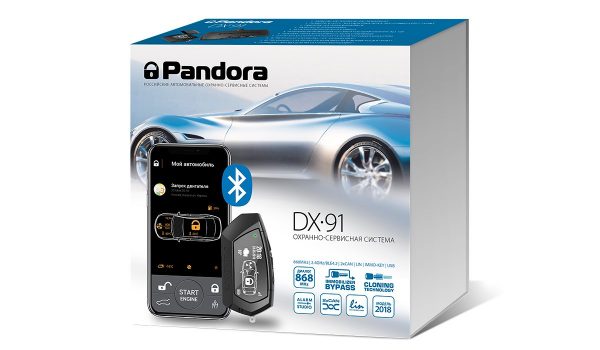 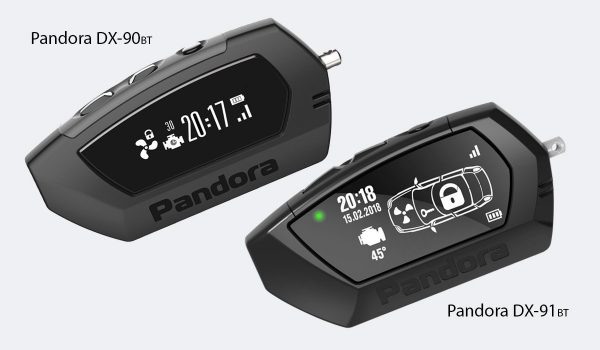 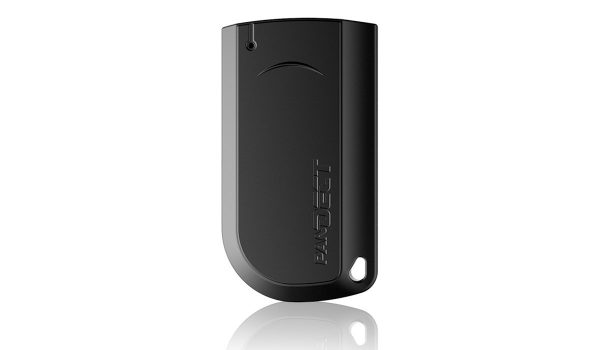 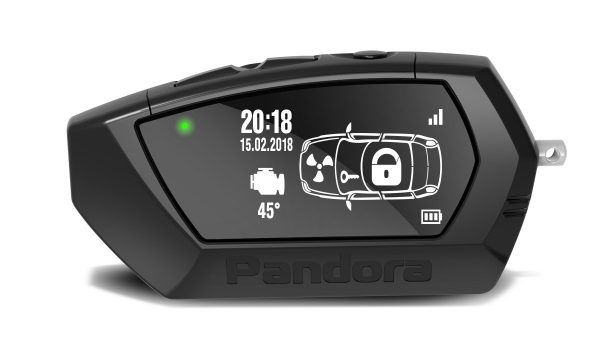 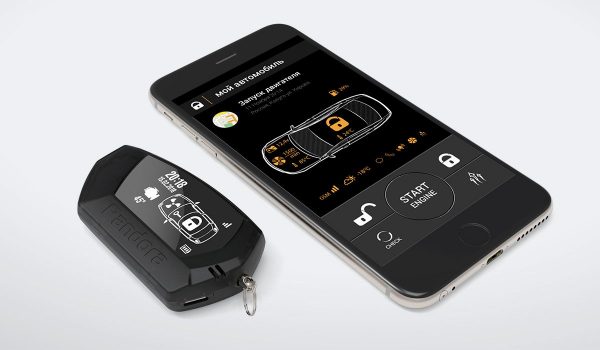 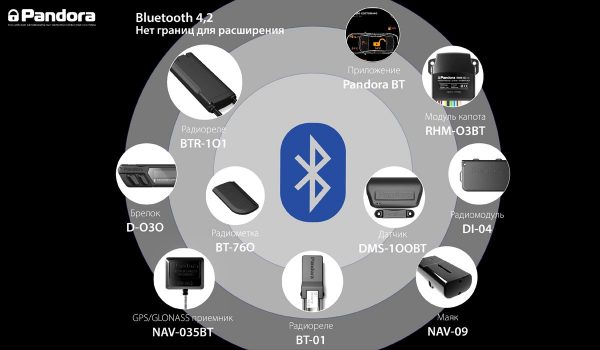 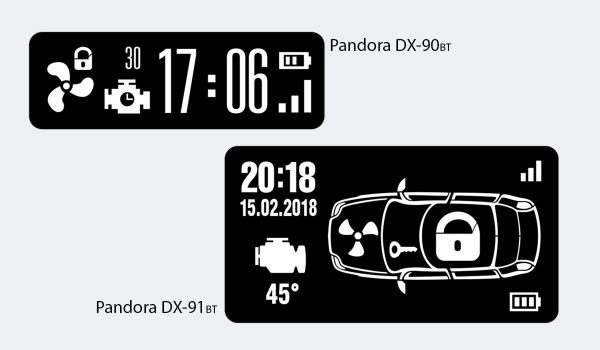 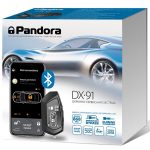 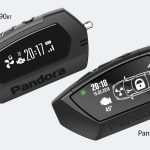 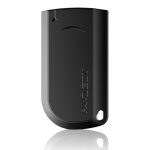 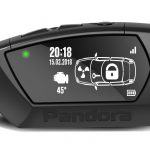 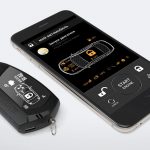 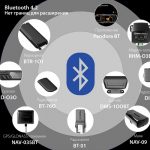 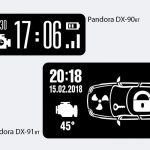 Pandora DX-91, made from high-quality components using updated and state-of-the-art equipment, inherited the best from its predecessor, Pandora DX-90BT:

protection. 16 security zones, including protection against theft of wheels;
engine preheating without additional devices;
smart automatic engine start according to 7 parameters;
control from any modern smartphone via Bluetooth;
security and service functions that expand the capabilities of the car;
savings on additional equipment, a significant discount on hull.
Pandora DX-91 is equipped with a completely new remote control with feedback and OLED display – Pandora D-020. Its design is the development of the D-010 keyfob, we took the best from it and entered a new OLED display in the case. The display has become larger than in the 010th key fob. Its physical size increased exactly 2 times, while the keychain itself did not become huge. The limiting dimensions of the case remained the same, and the thickness even became slightly less.

The system received a new main unit. Its layout was the development of the Pandora DX-90 and DX-50 systems, which are distinguished by the maximum degree of integration and, first of all, the integrated long-range radio path at 868 MHz, digital 2CAN, LIN interfaces and special ports of keyless engine start and bypassing the standard IMMO-KEY immobilizers. Of course, in the new base unit, improvements affected almost all components, but we focused on two areas.

The very first is energy efficiency. In Pandora DX-91, the power system is almost completely changed and modernized, new algorithms are added that allow you to adjust the clock frequency of the central processor, which can be reduced several times depending on conditions, load, and so on. The result is simply amazing – the average consumption of the system in security mode is less than seven milliamps! And this is with a working radio path, all digital buses, CAN, LIN, immo-key, with working shock, movement, tilt sensors, and even with a working Bluetooth interface. This means that even in the worst case scenario, the car’s battery charge will last for 100 days of parking, after which the engine will start reliably, while with a normal alarm, this is a maximum of 30-40 days.

The second area of ​​active development is the integrated Bluetooth interface. In our systems, it is really the best, most developed and functional, with as many accessories as possible. In the Pandora DX-91, it is simply the top of the line today. This includes working with RFID tags, radio relays, hood modules, GPS / GLONASS receivers, wireless door sensors, key fobs, and of course with smartphones and Pandora BT mobile applications installed on them.

There are no reviews yet.

You've just added this product to the cart:
WhatsApp
error: Content is protected !!